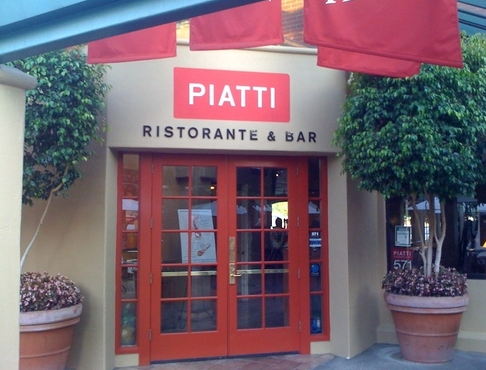 BarWest - Normally, I would break each burger down individually for you but in this case it’s not necessary.   All burgers had a similar quality and taste.  Each burger was juicy and flavorful with a perfect soft buttery bun.  There was an ample amount of quality cheese and the produce was excellent as well.   Barwest puts a “special sauce” on their burgers which added to the character of the burger.  Needless to say, the RoShamBurgers were very satisfied with our meal and would definitely recommend BARWEST for a future burger stop. On RoShamBurger.

Bubba Kababa: A Flair for Persian Fare - Despite the diverse fine dining explosion in our area over the last few years, there still seems to be an apparent lack of Middle Eastern cuisine, whose warm, distinct saffron-scented delicacies remains unrivaled (in my personal  cuisine playbook) in the culinary world. That void, thankfully, is one restaurant smaller with the opening of Bubba Kababa, owned and operated by Mamad Nafissi and his wife, Lana, after retiring from a successful business career. Kelly Soderlund in Style Mag.