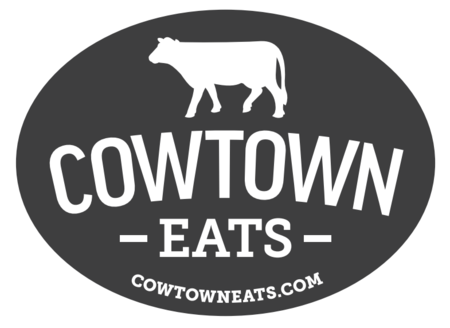 With dozens of restaurants opening, 2015 will be a banner year for Sacramento’s dining scene. From new restaurants by existing chefs to new locations for existing restaurants to first time efforts by up and coming chefs, 2015 has something new for everybody.

BTW: If I missed one that you know of, leave it in the comments or e-mail me at Darrel@CowtownEats.com. The most anticipated restaurant is Empress Tavern, by the team that brought you Mother. Unlike Mother, Empress will be a “carvery” and serve sliced meats, rotisserie chicken, prime rib and seafood. As recently as late Nov. 2014, the owners said they would open by January. However, an Instagram photo posted over the weekend (if taken recently) seems to imply there’s still much work to be done. 1013 K Street, Sacramento. Hawks, the much loved Granite Bay restaurant which the Sac Bee declared it “the best restaurant” in the region in Feb. 2012, announced a move to add a midtown location in Feb. 2013. Nearly two years later, we're still waiting, earning another place on this year’s list. Last year, they told me they were aiming for an August 2014 opening date. Now, they say they’ll open in March. I’m hopeful they will, but I wouldn’t be surprised if that date slips a little. 1525 Alhambra Blvd, Sacramento. 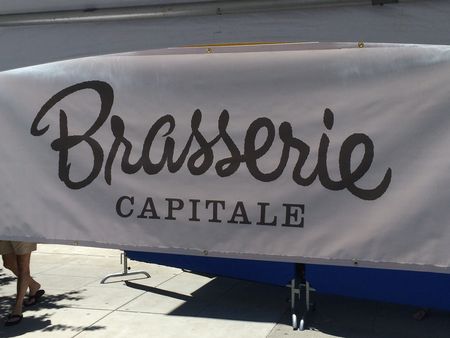 Replacing the venerable Broiler at 12th & K, Brasserie Capitale will serve “simple, yet hearty French fare, with dishes like steak tartare, duck confit, bouillabaisse and cassoulet,” reported Sactown Mag in July. The restaurant will be owned by Aziz Belarbi-Salah, whose family also owns midtown’s Aioli Bodga Espanola and The Grand wine bar. The restaurant was originally scheduled to open in the summer, but was held up due to the usual permitting and construction snafus. 1201 K St., Sacramento. 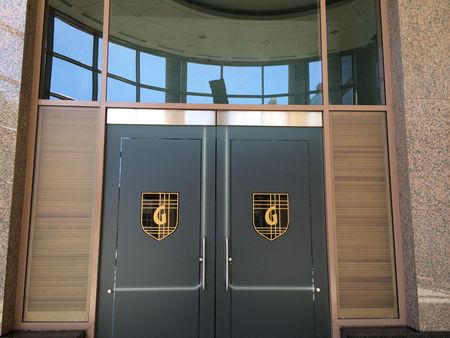 When The Broiler closed at 12th & K, so did its sister bar Gallagher’s. So when the aforementioned Brasserie Capitale opens, so will companion restaurant Café a Cote, which will serve coffee, pastries, bistro-style lunches and wine in the evenings. 1201 K St., Sacramento. 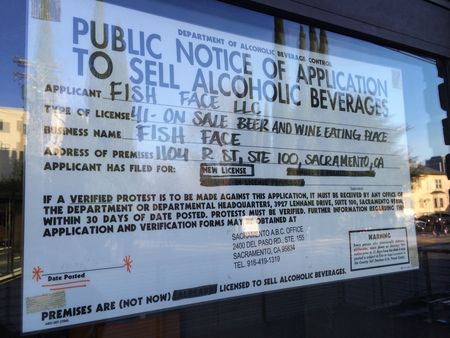 Fish Face is the first of two new concepts by my favorite Sacramento chef, Fish Face will be a casual sushi restaurant, with a focus on quick to go bites by Kru chef Billy Ngo. He told the Sac Bee in August that he expected the venue to be open by the end of 2014, but when I stopped by over the weekend, serious construction needs to be completed before the building and restaurant can be open. My guess would be spring or early summer. 1104 R Street, Sacramento. 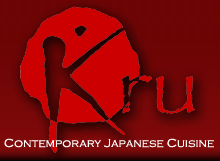 According to documents filed with the Sacramento Planning & Design Commission, Bottle and Barlow is a full service bar with an attached barbershop located on the ground floor of the mixed-use Warehouse Artist Lofts project under construction at the southwest corner of R and 12th Streets. The applicant is Kimio Bazett, who also owns The Golden Bear and Hook & Ladder. The Sac Bee reported that Anthony Giannotti of Anthony’s Barbershop and Jayson Wilde, of San Fran’s Bourbon & Branch are also involved. 1120 R Street, Sacramento. 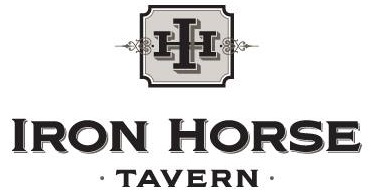 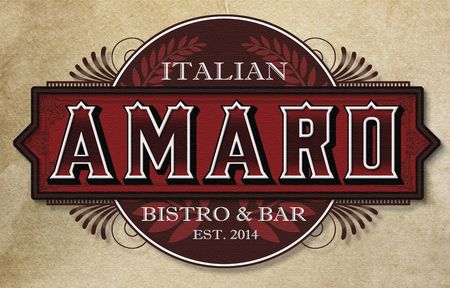 This collaboration between the Shady Lady Team and Abe Cunningham of local alt metal band Deftones will feature Italian cuisine. Originally scheduled to open in Fall 2014, Amaro may not be open for a few more months, based on the unfinished construction I saw this weekend. The owners told The Bee that Amaro Bistro will feature 11 pasta dishes, eight pizzas and a price point of $10 to $12 for entrees. 1100 R St, Sacramento. 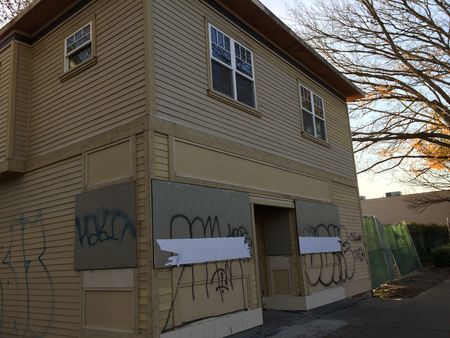 While the Monte Carlo has closed, the building will again be a dive bar called B-Side. The building is now owned by Bret Bair, who is part of the ownership group behind Ace of Spades and Goldfield Trading post, and the operations of the bar will be run by the group behind Shady Lady. Back in Nov. 2014, they said the bar to be reopened in February. However, when I drove by this weekend, there were no visible signs of ongoing renovations. 1430 S St, Sacramento. 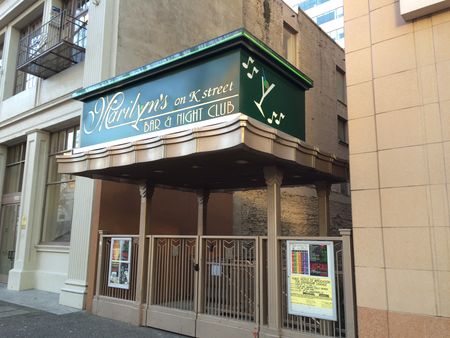 Replacing the recently-shuttered Marylin’s on K will be Coin-Op Game Room, a San Diego-based barcade. Here’s how they describe their San Diego location: “We are a neighborhood watering hole offering craft cocktails, craft beer, delicious food, and of course: classic arcade games.” The owners expect to open in March. 908 K Street, Sacramento. 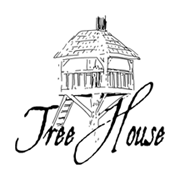 Tree House, a pop up restaurant run by Chef Kevin O’Connor is reportedly working on opening a midtown location. A previous location he said he was opening a restaurant in fell through. Location TBD. 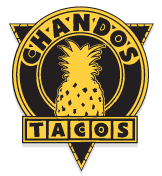 Chando’s Tacos, which famed statistician Nate Silver’s 538 Web site named the 7th Best Burrito in America, will open its third location in 2015. The new Roseville was scheduled to open the location in October, but has yet to do so. 963 Pleasant Grove Boulevard, Roseville. 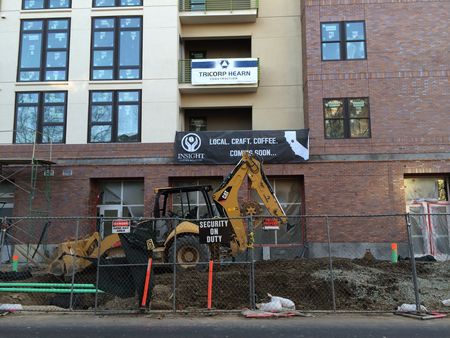 Insight Coffee Roasters will open a fourth location – this one in the new 16 Powerhouse building at 16th & P. In September 2014, developers said they expected the retail tenants to move in by the end of 2014, but a visit over the weekend revealed that there’s still construction to be done. 1601 16th Street, Sacramento. 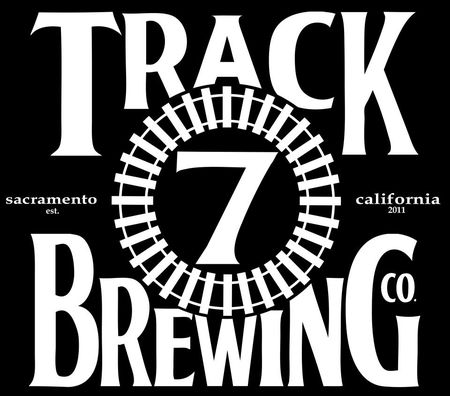 Track 7, the Curtis Park craft brewery, outgrew its original location in an industrial park and is adding a second warehouse/brewery in Natomas with a tasting room. Track 7 had hoped to finish construction by New Year’s Eve, but the recent rain storms pushed back their timeline. It is now expected to open very soon. 826 Professor Lane, Sacramento. 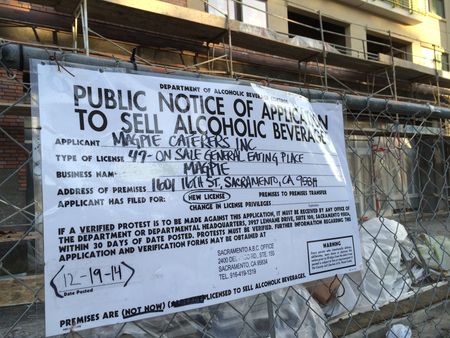 While technically more of a move than a whole new restaurant, the very popular Magpie Café is moving from its cramped 14th & R location to a new spot at 16 Powerhouse. As with Insight Coffee Roasters, it should be open during the first few months of the year. 1601 16th Street, Sacramento.

17. New Restaurant by LowBrau at West Sac’s The Barn 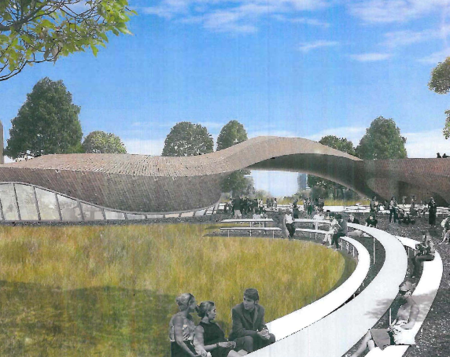 West Sac’s Bridge District has had a big year. They hosted the very successful TBD Fest in early October, the less successful Sactoberfest later that month, and they’ll be home to The Barn, a new venture that will include a restaurant by the ownership group behind LowBrau and Block Butcher Bar. The new eatery/beer garden will highlight locally-sourced ingredients, including produce grown right on site. The Barn is expected to open in the Spring. Bridge District, West Sacramento. 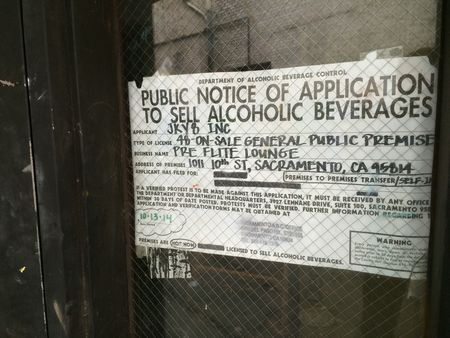 This dive bar favorite of hipsters across The Grid was forced to close when Downtown Plaza was razed to make way for the new Kings arena. Owner Jason Yee said he planned on reopening in December, but to nobody’s surprise, construction is taking longer than originally expected. Given the minimalist décor of the previous Pre-Flite Lounge, I expect this new location to be open within weeks. 1011 10th Street, Sacramento.

Chris Jarosz, part of the ownership group behind Team Broderick, let it slip in an interview  with Comstocks Magazine that, “I want to do seafood really bad…Having a surf-and-turf-style restaurant that has some seafood that’s approachable for people but that also has a little flare is what it’s going to take. I have a concept that I would really like to roll out in the next year.” It’s unclear whether this means they’ll open a new restaurant or retool an existing space like Capital Dime. Location TBD. 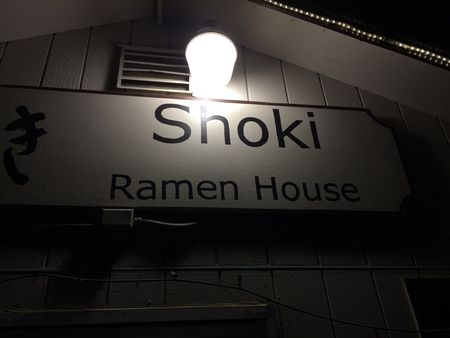 Shoki Ramen closed its original location on 24th St. on Dec. 30, 2014. It is expected to move into the former location of Trails Restaurant in February. For those who need a Shoki fix, their R street location remains open. 2530 21st Street, Sacramento.

22. Estelle’s Patisserie, the beloved French bakery on K St., is opening a second location near Arden Way & Fulton Ave. It is expected to be open by the end of 2015.

23. Sail Inn & Grotto in West Sac, which will be managed by the Shady Lady Team, is expected to be the next project after the very busy Shady Lady crew have available bandwidth after working on Amaro and B-Side. 1522 Jefferson Blvd., West Sacramento.

25. Roxie Deli, the East Sac market known for its delicious sandwiches, is opening a Downtown location at 15th & R Streets. It is expected to open in early 2015.

26. Corner Bakery Cafe, a large bakery chain with 180+ locations including five in the Bay Area, opens its first Sacramento-area location in Natomas. The chain had started advertising for new staff on Craigslist at the end of October, and is expected to open soon. 2281 Del Paso Road, Sacramento.

28. Specialty Cafe and Bakery will open at Capitol Mall's Bank of the West Tower. When it opens in the spring, the cafe will serve saldads, sandwiches, baked goods and Peet's coffee. 500 Capitol Mall, Sacramento.

29. Metro Juice Company is bringing its cold pressed juices to the R Street Historic District, next door to Fish Face. They had previously sold their juices at local farmers markets and via a partnership with Preservation & Company. 1104 R Street, Sacramento.

30. Liquidology, another smoothie and juice bar, opened this weekend in East Sac. It was originally scheduled to open in the Fall, but had to delay its opening due to construction issues. 4601 H Street, Sacramento.

31. Jackrabbit Brewing Company in West Sac had planned to open their tasting room in Fall 2014. However, they weren’t able to pull permits until early December 2014. I suspect they’ll be open in a couple months. In the meantime, you can still get your fill via growlers, bottles or kegs. 1315 Terminal Street, West Sacramento.

Any update on the announced Burgers and Brew location on J Street? I thought they were looking to open there in the 1st half of 2015. I walk by there regularly and there's been no movement in months.

Hi PBall - No update. I drove by yesterday, and I didn't see any visible construction. I also checked the address for a liquor license and didn't find one. It's on my list of things to track down.

When is Dos Coyotes slated to open in midtown on 15'th and R?

Hi Darrel - I thought there was a new Brewery/Restaurant that was supposed to open in East Sac near the antique mall? The name escapes me right now.

Also, thanks for the article Darrell. It's awesome. I went back and found the last article about the new Burgers and Brew and they say "work remodeling the site should begin by year’s end", so I guess they're not *too* far behind just yet, at least by the standards of pretty much any other restaurant/brewery in the area. http://www.bizjournals.com/sacramento/news/2014/04/04/second-burgers-brew-coming-to-former-purgatory.html