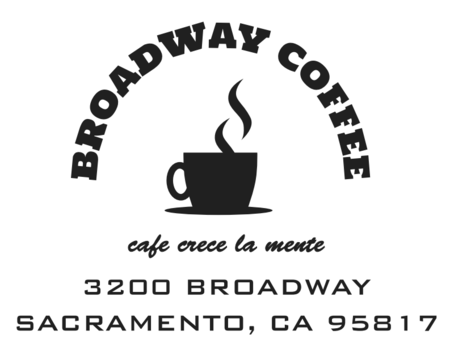 In a continued sign of the revival of Oak Park and Broadway in general, Broadway Coffee is opening at 32nd & Broadway in Oak Park in the first half of June, with an official grand opening in July. 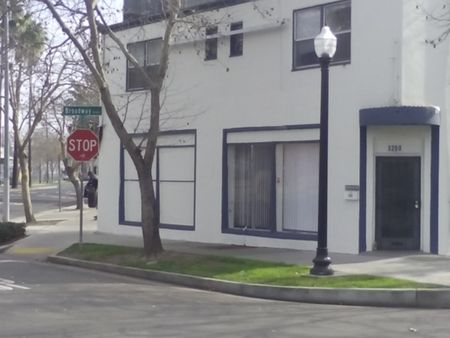 I e-mailed with the owner Charles Bergson recently so he could tell us a little more about his new business.

1. Will you roast your own coffee, or get it wholesale?

Wholesale coffee and will be serving Temple Coffee.

2. How will you be different from the nearby 40 Acres location?

Broadway Coffee is a community oriented coffee house serving the Oak Park community and the surrounding neighborhoods and businesses.   Our pricing and fare will reflect market prices for service to  residents , businesses, churches and establishments throughout Oak Park.   We also plan to stage cultural and educational performances including music, community forums, and art.

3. Will you be serving food? If so, what types?

4. If you have a full kitchen, is there anything notable about the chef?

Broadway Coffee will not have a kitchen as we are designed to be a coffee house with the state of art coffee house equipment.  The General Manager, Jimmy Gayaldo, has extensive experience in the Sacramento area’s food and restaurant industry.  Mr Gayaldo has managed establishments such as McCormick and Schmicks and Carver’s Restaurants.

5. Have you worked in or owned a restaurant before? If so, how did that experience inform what you're doing now? If not, what made you want to open a cafe?

This is my first restaurant endeavor.  I have served in the public arena for nearly forty years including the U.S. Navy and a range of public agencies, including diverse communities such as the cities of Malibu, Compton, West Hollywood, Monterey Park, and East Palo Alto.  Having advanced these communities through the public arena, my focus now will be to advance the Oak Park community through the business arena.

6. There seems to be renaissance in that part of Broadway. What made you choose that location?

There is a revitalization in this Oak Park section of Broadway - the Oak Park Brewery just opened, Arthur Henry’s opened last year, there are many condominiums under construction or completed construction.  There are also other new project under development as well as potential new commercial enterprises.     The Broadway Triangle Development, also located in this vicinity, is close to completion and is composed of 22 row houses and nearly 10,000 square feet of retail space.  I choose this area to open this business as it fits the profile for a community based coffee house and Broadway is a busy street.

If you're in the area, check out this new small business. 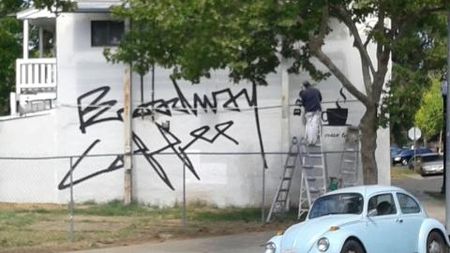 Broadway Coffee is located at 3200 Broadway, and can be found online at http://www.broadwaycoffeecompany.com/.

Baker raises the bar – s’more - There’s a new bakery in Davis, delivering an addicting version of a campfire favorite. Earlier this month, Davis resident and 2004 UC Davis grad Jenn Cheng launched S’mores Bar. It doesn’t have a storefront, but offers free delivery in Davis. Wendy Weitzel in the Davis Enterprise.

The hottest trend in craft beer today is ... a root beer float? - Screw Nelson, Pliny and Heady—craft-beer geeks these days are all about dat root-beer float! Sad but true. There’s a new root beer that’s the talk of the craft world, and it finally arrived this month in Sacramento.  Nick Miller in Sac News & Review.

East Meets West: Indo Cafe spices up Old Sacramento’s food scene - It’s a quiet morning in Old Sacramento, and sunlight spills into the streets of the popular tourist destination, warming the wooden sidewalks and peeking under the roof of Indo Cafe’s covered patio, just a spike’s throw away from the railroad tracks. From the tiny kitchen in the rear of the cafe comes the steady thunk of a knife on wood as Tessa Scaife prepares vegetables for the lunch crowd. Michelle Locke in Comstocks Mag.

Sweets at Block Butcher Bar - Sweet meets salty at this midtown charcuterie hot spot, which launched its first dessert menu in March. The two-item menu, created by the restaurant's culinary director Allyson Harvie, features a no-bake cheesecake served in a mason jar with pistachio strudel and cream cheese filling topped with house-made seasonal preserves like strawberry for spring, and apricots and plums for summer. In Sactown Mag.

VIDEO: Flight Lounge - Nha Nguyen is checking out Flight Lounge in Woodbridge and figuring out why the owners named the restaurant that. On Good Day Sac Part 1 | Part 2.