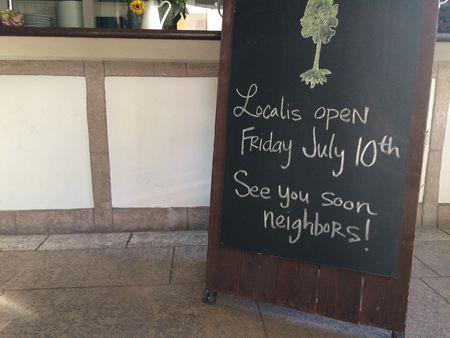 Localis, the latest outpost in the rapidly-expanding Team Broderick empire, will open on Friday, July 10.

The restaurant, led by chef Chris Barnum (most recently at Cibo 7 in Roseville), has been holding tastings for local chefs over the last week as they fine tune their menu. Among the chefs who have participated are Adam Pechal (Tuli), Noah Zonca (The Kitchen & Capital Dime), Bobby Coyote (Dos Coyotes), Jason Azevedo (Esquire Grill) and Michael Touhy (formerly of Grange, Lowbrau/Block Butcher Bar and now with Executive Chef & General Manager Legends Hospitality - Golden1 Center).

According to pictures posted on their Facebook page, Localis will be serving: 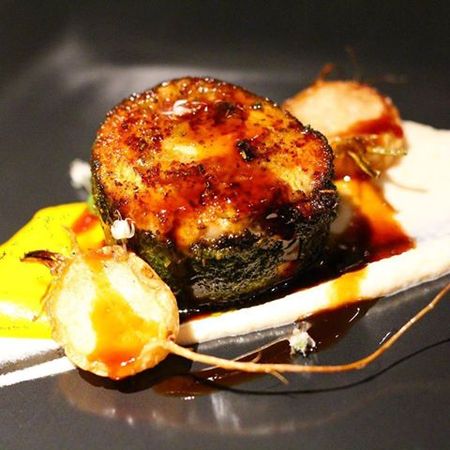 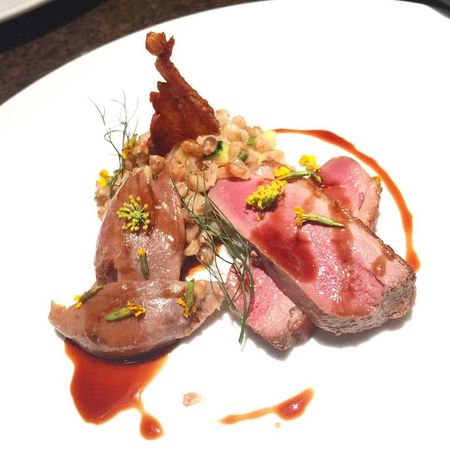 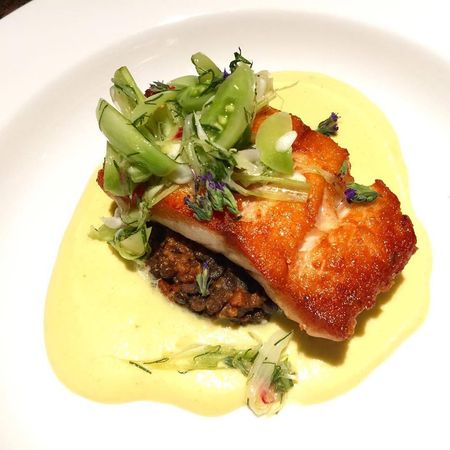 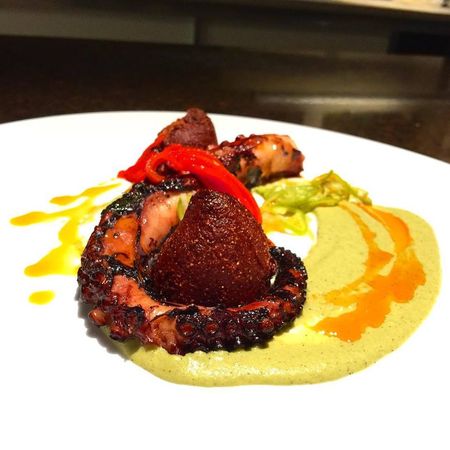 Chef Pechal, who once ran Tuli at that location, commented on Facebook: "The best meal I've had in a long time. So happy to see "my baby" in such capable hands. Keep up the good work!"

You can start making reservations now by e-mailing RESERVATIONS@LOCALISSACRAMENTO.COM.

* Edit on Tuesday morning - added another chef who participated in the preview dinners.

East Sac brewery boom -  Sactown Union Brewery is getting ready to make East Sacramento an even better craft beer community. The brewery, which will be at 1210 66th St., has had its demolition and building permits approved...While the brewery’s website currently says it will open in July, that’s probably too optimistic, given those bureaucratic delays. “We’ll probably be brewing beer in July, but I don’t think our tasting room is going to open until mid-August,” Gardner said. Blair Anthony Robertson in the Sac Bee. (Third Item.)

Boatload of flavor: Ho Mok Seafood, Orchid Thai Restaurant & Bar - It's easy to get distracted by all of the fancy modern décor and glamor of 16 Powerhouse, but forget that: What's the chow like? If you're looking for Thai fishiness, a plate of Ho Mok Seafood ($16.50) is a great choice. Anthony Siino in Sac News & Review.

Don't roll with it - Tsukiji Sushi is a conundrum: a terrible, repetitious sushi joint but an excellent Japanese fry and noodle house. Still, know what to order and your visit will be worth the time and money. Garrett McCord in Sac News & Review.

The Dollar-Wise Gourmet: Eating Well at Davis Farmers Market - The Davis Farmers Market is a big, joyous celebration of music and community, arts and crafts, grazing in the grass and, more than anything, fabulous food—all of it local/regional, much of it organic. When I surveyed the scene one recent Saturday, I knew I was in for something special when I encountered an entire youth symphony performing on the Central Park lawn and an endless row of vendors selling everything from syrah to smoked salmon, eggs to eggplant, pistachios to pluots. At the far end of the market (near Third Street), you’ll find a bevy of booths serving prepared foods—perfect picnic fare. It’s fresh and eclectic, with an emphasis on ethnic, and it’s affordable: Everything is $10 or less. Here’s my report. Cathy Cassinos-Carr in Sac Mag.

Details for Broadway development show more pedestrian uses, less building - More specifically, the building’s roof would remain, but most of the front’s “pop out” interior space would be removed and replaced with a pedestrian walkway. The walkway would connect two identified tenants: Silva Stowell Architects on the west end and The Kitchen restaurant on the eastern end. Ben van der Meer in Sac Biz Journal.