How Much Food Will Cost at Golden 1 Center?

The Golden 1 Team has spent months hyping the food served at the new arena. It's going to be locally sourced. It has a top notch Executive Chef in Michael Tuohy. They're going to involve local restaurants. But they've always kept quiet about the prices.

Over the weekend, I was one of the 100,000 Sacramentans who got to visit the Golden 1 Center. Here are some quick thoughts about their food.

1. Food Prices: If you've eaten at other sporting venues, you won't be surprised. An entree will cost somewhere between $10 and $15. For example: three tacos from Centro cost $10 at Golden 1. (See a more detailed comparison below.) Even though it's pricey, games won't start until 7:30 p.m., so if you really want, you can grab something before the game and save a few bucks.

Here's a breakdown by restaurant:

2. Drink Prices: This is where they're really looking to make money. Beer cost $13 at most stands, regardless of whether it's a domestic macrobrew or a local craft brewery. I had a Sierra Nevada and a Monkey Knife Fight during my visit. A bottle of water was $5. Honestly, though, I don't blame them . They just spent more than a half billion dollars building the arena. They have to make up their money back one way or another and it's better that they profit off beer than food.

3. Lines for Food: While they deserve a lot of credit for having diverse cuisines to choose from, the stand with by far the longest lines was El Jefe, serving carnitas nachos. While the local restaurants may have bigger names, maybe all people really want at a game is delicious nachos? One person on twitter reported a 45 minute wait for food. While I understand that Saturday was really a soft opening, hopefully they increase the speed at that stand or replace one one of the "Dog House" hot dog stands with another El Jefe.

Want more detail? Check out all the menus after the jump. 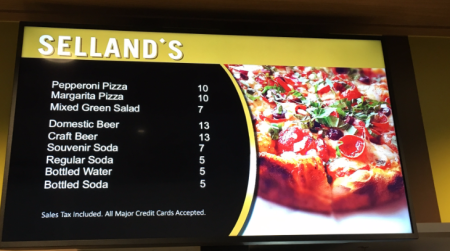 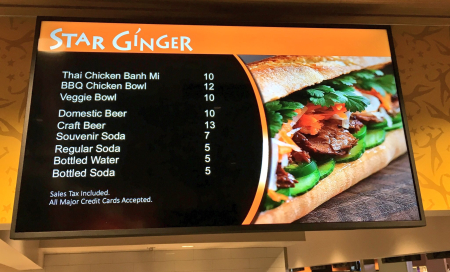 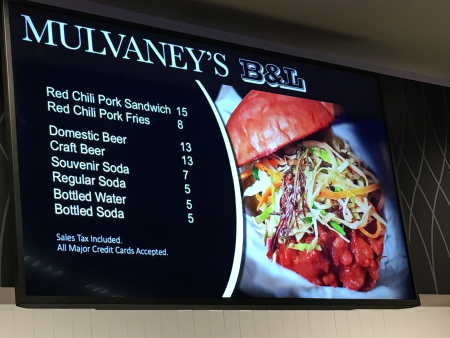 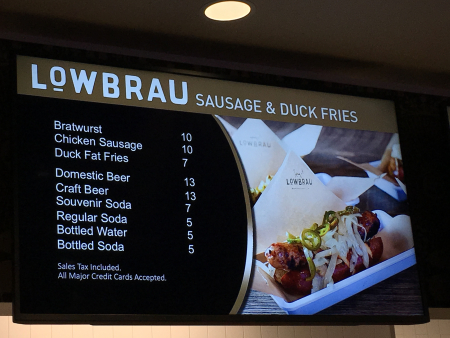 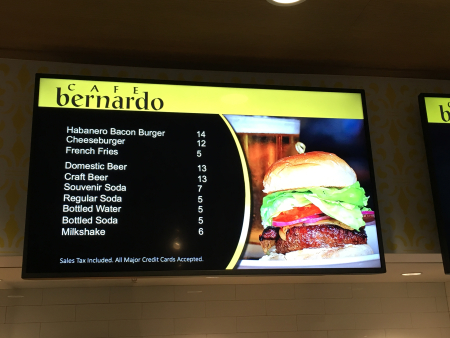 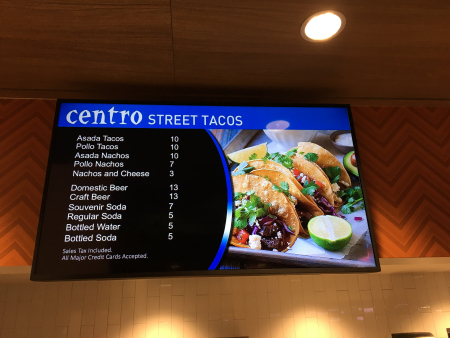 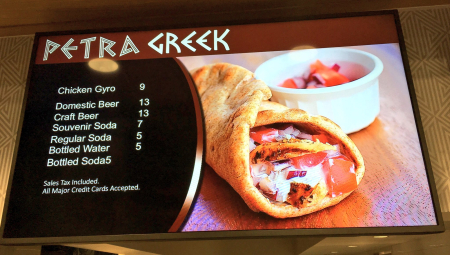 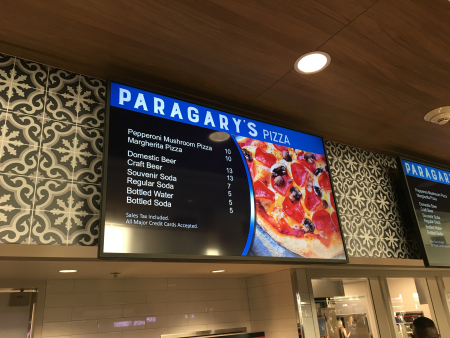 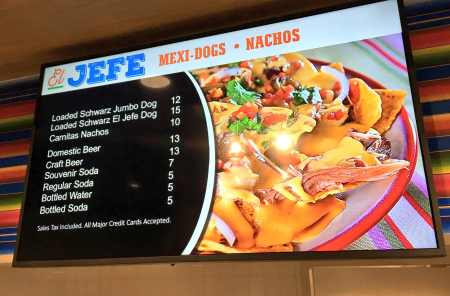 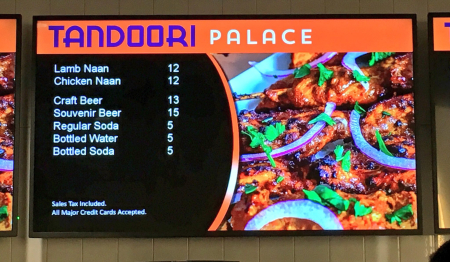 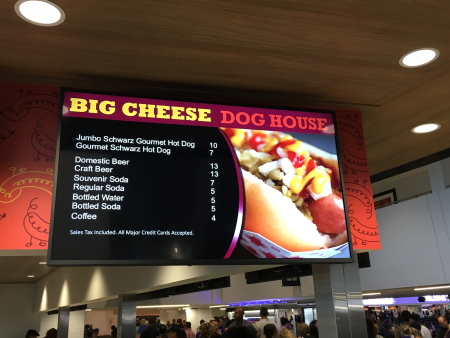