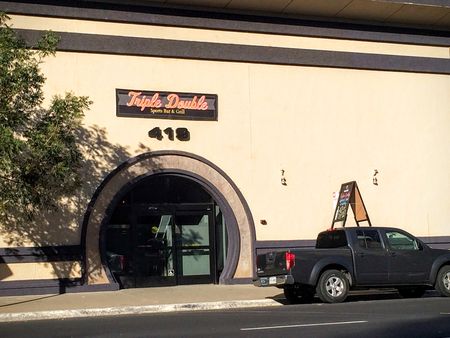 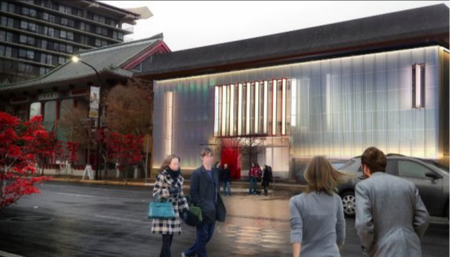 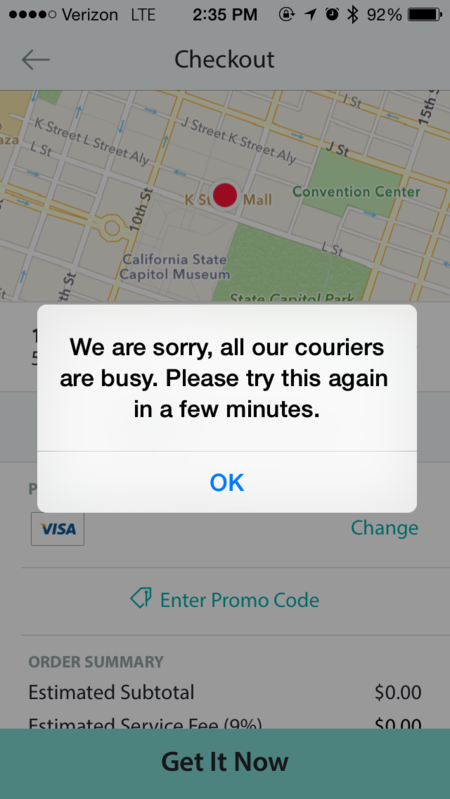 Apparently, for most of us, there's no such thing as a free lunch.

If you tried to get a free Roxie Deli sandwich from Postmates for your midday meal, you probably didn't get one.

If you ever need a case study on how NOT to roll out a new service, check out today's @Postmates launch in Sacramento. #useless @Instacart

When the deal started at 11 a.m., I, apparently along with a legion of you, tried to get the free sandwich, as promised by Postmates to encourage people to use their app. According to their app's display, there were a half dozen drivers servicing the downtown area. I tried continuously from 11 a.m. to 1:30 p.m. and failed, at times encountering a myriad of errors. At that time, my hunger exceeded my desire for a free sandwich and I ended up using Mother's Facebook app to order a panzanella salad for $10. (BTW: It was delicious, but it also wasn't free.) Imagine the horror as I was forced to walk a block from my office to Mother to pick up the lunch in person like everyone was forced to do in the pre-Postmates era. 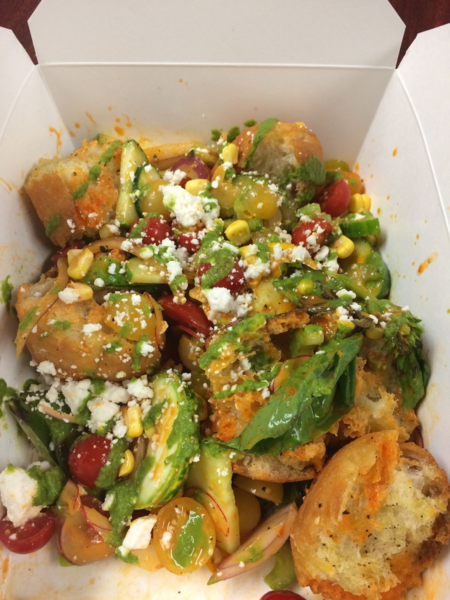 That's not to say that there were no free lunches. Some lucky bastards were able to take advantage of the deal.

Just used @Postmates for a quick and tasty lunchtime sandwich. Thanks for sharing the news @CowtownEats. pic.twitter.com/HGDphSezXs

Many would be quick to swear off Postmates after their early hiccup. I won't. Launches are hard. Having enough supply of anything you're giving away for free is hard, let alone having enough drivers to deliver the free sandwiches.

So I'll try again tomorrow. According to social media, dozens of you were able to get the free sandwich, just not me. It also seems like they got better as the day went on.

Maybe I'll have better luck tomorrow, though I'm not sure they have the capacity to do something really important like pick up medicine from a pharmacy yet. Hopefully, they'll ramp up soon and fix all these glitches.

As a reminder, Postmates is offering a free sandwich from Roxie Deli from 11 a.m. to 7 p.m. through Sunday. Click here to learn more about the launch offer.

VIDEO: On-demand delivery startup Postmates launches in Sacramento - Postmates uses a network of about 14,000 independent contractors who pick up and deliver items. Gabrielle Karol on News 10.

Add foie gras to that burger - Christian Forte was so impressed by the dark-meat duck burger with a spread of foi gras ($38) at the Bernardus Lodge in Carmel Valley that he reinterpreted it for his own restaurant, Fabian’s Italian Bistro. Essentially, the foie gras burger is Fabian’s classic burger ($15) with foie gras added for an extra $10. The classic burger is a hand-formed patty of Angus ground short rib and chuck topped with fontina cheese, red onion-pancetta-tomato jam, aioli, and butter lettuce on a Bella Bru brioche bun. Allen Pierleoni in the Sac Bee. (Second Item.)

Palladio plans second movie palace -- with a twist - The general manager of Folsom's Palladio at Broadstone says having two different movie theaters at one retail center is "not necessarily the norm." But she thinks it'll work in Folsom. Plans are underway for Lux Theater, a new 15,000-square-foot, six-screen upscale movie theater at the center. It will be operated by Petaluma-based Cinema West, which has the existing Palladio 16 Cinemas. Sonya Sorich in Sac Biz Journal.

New locally owned coffee shop will include vegan treats - It's easy to find craft coffee in midtown or downtown Sacramento, but there aren't as many options in the Arden-Arcade area. That's why a husband-and-wife team is opening a new business, Secret World of Coffee, at 3355 Arden Way. Expected to open in mid-September, Jason Taylor will focus on the coffee part of the business. Sweet Sugar Vegan, his wife Tasneem Brown's bakery, will provide pastries. Sonya Sorich in Sac Biz Journal.