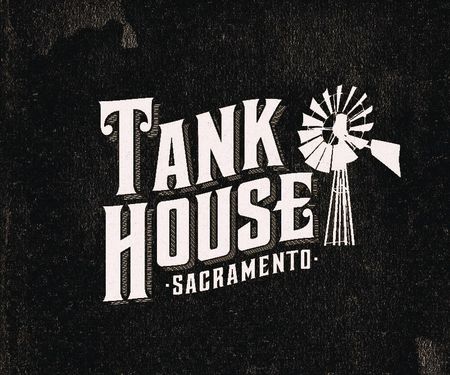 Tank House, the BBQ joint that replaced Had's on J, has been a popular place to review since it opened at the end of August. (Related Story: Dickey's BBQ is opening just across the train tracks from Tank House.)

The brisket was very tender and nicely prepared. It had clearly been cooking low and slow for many hours. Good stuff. And it was great with a craft beer. The ribs were pleasingly smoky and the meat was also tender and full of flavor. We especially enjoyed the brisket sandwich. The mac ’n’ cheese seemed ordinary, but the “dirty mac and cheese” may be the way to go — they add a smoked meat to the equation.

The ribs are astounding in texture: The meat falls off the bone with confidence that your mouth will catch it. A lack of salt or spice on the ribs, however, robs them of the chance of being truly astonishing. (An easy fix.)

The brisket—that’s the crux of any barbeque joint. If a barbeque joint’s brisket is bad, it should close down to save face. You barbeque diehards out there know it’s the truth. So, how is it at Tank House?

It’s fantastic—as tender as the first time you held hands with a high-school crush, with a sweet, smoky flavor that’s just as memorable. Loaded onto the sandwich and served with white American cheese, it makes for an epic meal.

The brisket was awesome last time I tried it, the ribs good, the greens out of this greeniverse, and the mac and cheese (despite the inanely shaped pasta that looks more like a bottle brushes than traditional elbows) is scrumptious, especially when smoked chicken is rolled into the mix.

Orders are taken at the bar, pub style. And there’s nothing wrong with that except the service is surly, no other word for it.

I haven't been to the restaurant yet, but I can't wait to give the place a try.

Tank House is located at 1925 J Street, and can be found online at http://tankhousesacramento.com/.

The Dollar-Wise Gourmet: Great Deals in Old Sac - For years, I’ve passed by what I’ll call “takeout row” in Old Sacramento—those little cafes lined up side by side at Front Street’s Public Market. But when a recent transplant asked me to recommend an Old Sac restaurant offering good food on a budget, I finally broke down and sampled the wares. All I can say is this: Go. Most items are under $10, and you may be blown away by how delicious some of it is. Here are my winners. Cathy Cassinos-Carr in Sac Mag.

Zelda’s: A Midtown Institution - Yes, the waitresses can be abrupt; yes, it can be a bit dark; and yes, the wait for Zelda’s menu items can seem interminable. BUT – this beloved midtown dining institution has been around for 35 years. There’s a reason why: its distinctive deep-dish pizza. Kira O'Donnell on Sac Mag.

Tasting the latest on the Mexican food grid - The new kid on the Mexican food grid is Sampino's Comida del Pueblo, which opened last month next door to Sampino's Towne Foods, the dynamic delicatessen. Comida del Pueblo is run by Gabriela Sampino, daughter-in-law of Sampino's Towne Foods owner, Bill Sampino. She's from Mexico City and the recipes are her family's. Ed Murrieta in Sac Biz Journal. 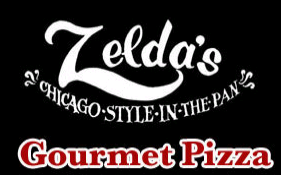